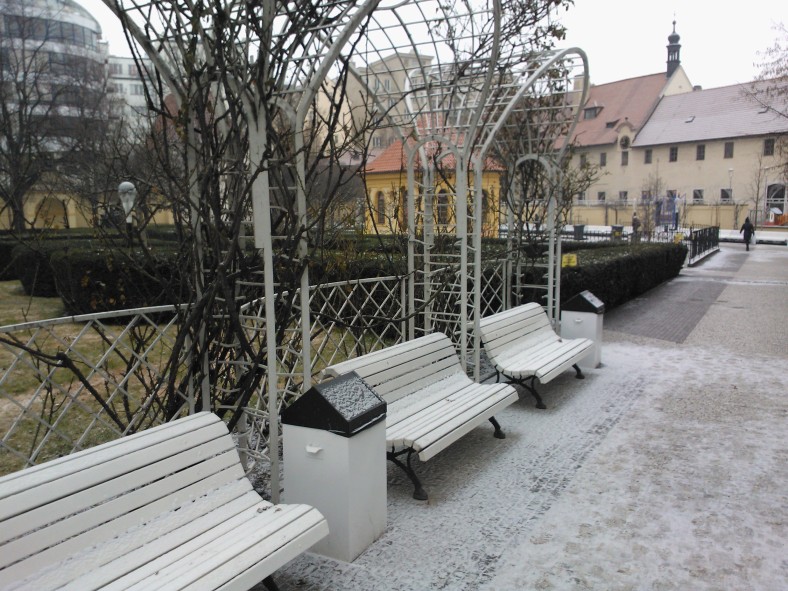 Still Wintery, Snowy and Cold Prague At The End Of March 2013, Czech Republic

Did you ever feel like abandoning it all for a few days, maybe a week or so, just to get away to some sad, ancient looking city and wallow in Melancholy for days on end? Well, you missed a great opportunity to do so in Prague this March 2013!

Everybody was anxiously awaiting the onset of Spring after a really long and quite severe Winter 2012/13.

And every time when it looked like the delicate and genteel Mademoiselle Springtime had already started to prevail in the battle for the Seasonal Throne, the tenacious Old  Witch Winter had pulled one of her aces from her frozen sleeve and sprinkled the poor city of Prague with yet another thin layer of nasty snow.

Don’t get me wrong, many people love Prague in Winter covered in a white fluffy blanket, especially around Christmas and all, but at the end of March? NO! That was just too much to bear.

Well, see for yourselves. 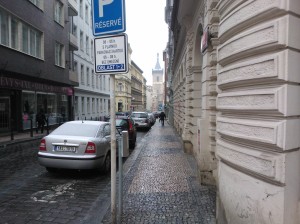 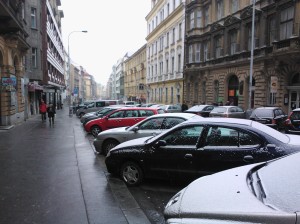 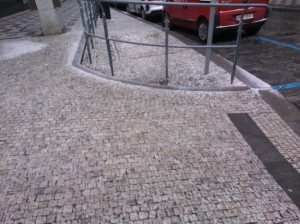 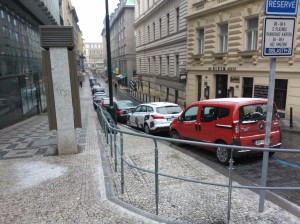 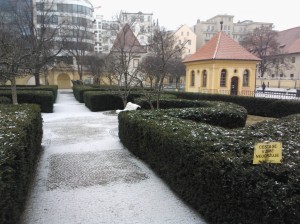 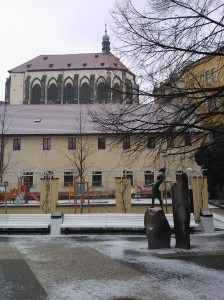 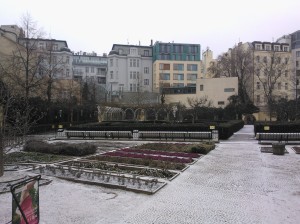 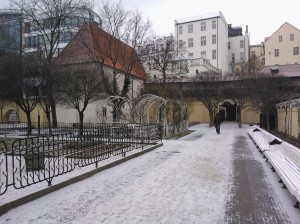 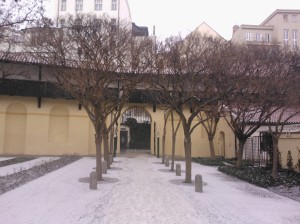 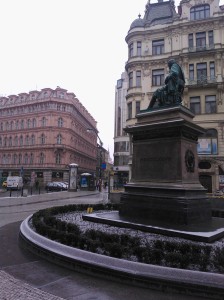 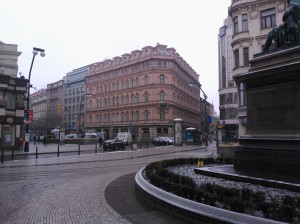 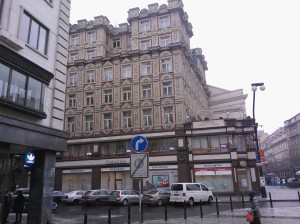 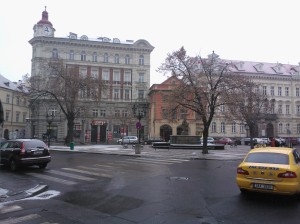 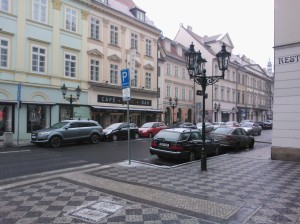 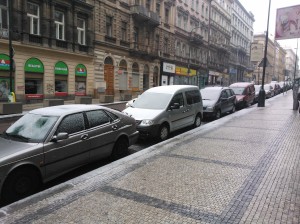 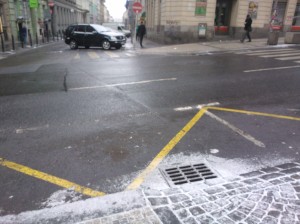 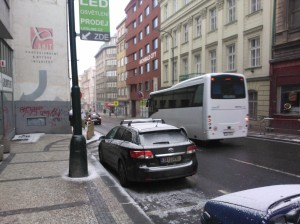 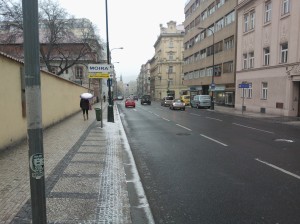 And the fact you see hardly any people in these pics speaks volume about the character of the weather and the mood of Prague’s folk.

2 thoughts on “Still Wintery, Snowy and Cold Prague At The End Of March 2013”

Join 1,240 other followers
Follow psychosomatically in love on WordPress.com